Leap Cards to be accepted on all Matthews routes 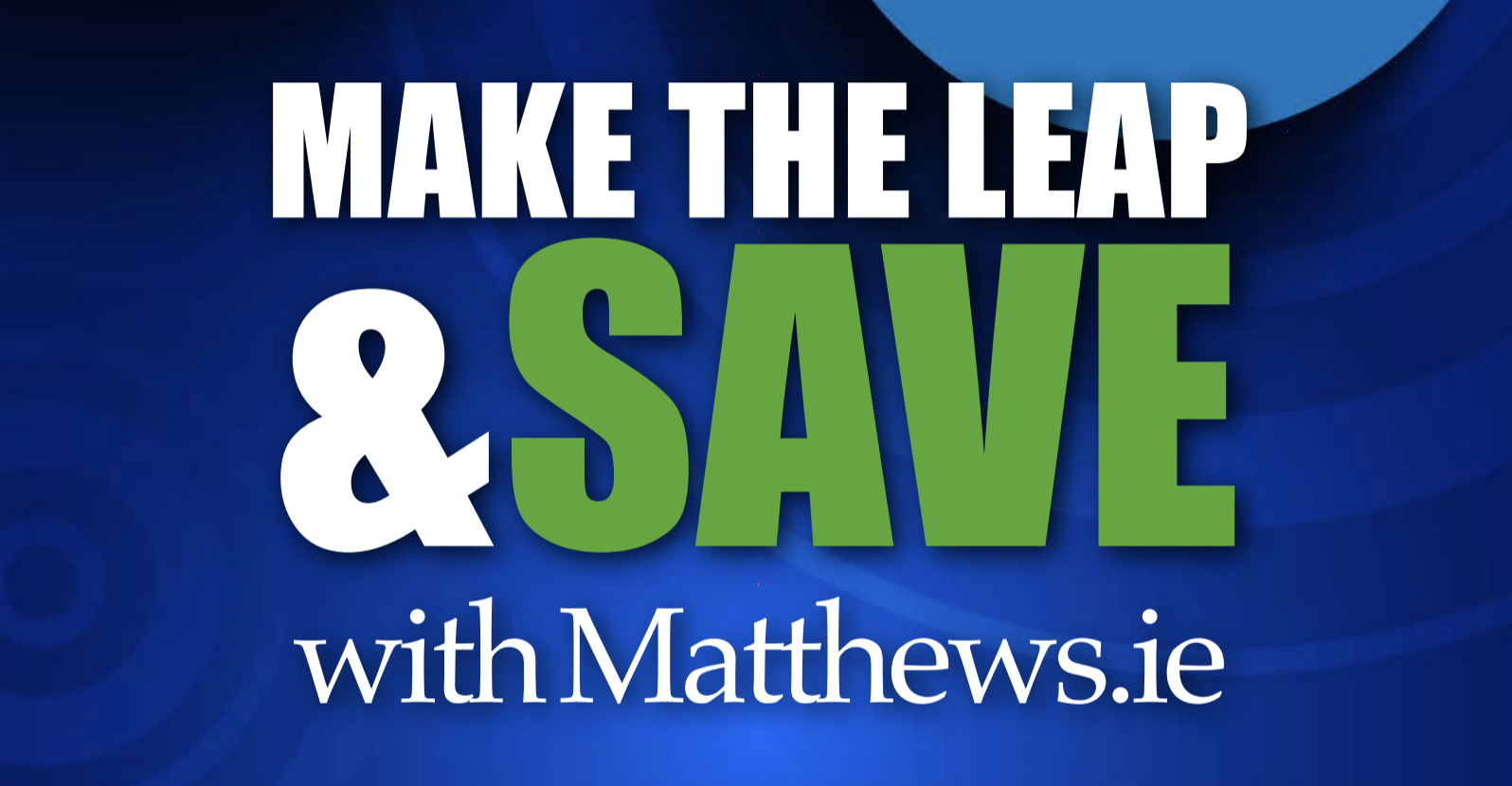 Leap Cards to be accepted on all Matthews routes

Passengers will be able to use Leap Cards across all Matthews.ie routes for the first time from Monday June 3.

Matthews.ie customers who currently buy their tickets on board will save on fares which increase in a restructuring to come into effect on some routes on the same day. The most popular Matthews.ie ticket – the ten journey – will remain at the same price only if purchased on a Leap Card. “The Leap Card is the convenient way to pay for both Matthews.ie and ongoing public transport services in Dublin, meaning savings in time and fares for commuters,” said Managing Director Paddy Matthews. Matthews.ie passengers will be able to get their Leap Card through leapcard.ie and then simply add credit via the Leap website or the Leap Top-Up Android App.

The popular transport company are restructuring their fares for the first time in three and a half years, with increases from Dundalk and Bettystown to Dublin. Prices from Drogheda to both Dublin and Dundalk will stay the same. However, passengers will avoid any increases by purchasing their ever-popular ten journey tickets on a Leap Card. “Rising costs have regrettably forced increases on some of our services for the first time since January 2016,” said Paddy Matthews “Leap fares are cheaper than cash fares across the board on our services, and represent a €5 saving on our ten-journey ticket price after June 3.

“We are also introducing child fares for the first time, with a Leap Card child single fare dropping from €10 to €8.50. “Detailed fare tables are available on Matthews.ie which outline the new structures and the savings to be made on the Dundalk, Drogheda and Bettystown routes by using a Leap Card. “It is important to point out that Leap Card products purchased on the Leap website need to be purchased eight-hour before you intend to use the card as there is an eight-hour window before amounts are credited to the card. Leap top up’s on the Android App will be reflected on your card instantly. “Leap Cards are faster, cleaner and more environmentally friendly. Unlike paper tickets, when you register your card, your ticket is safe no matter what happens.”